Holiday Gift: 10 Essential Pieces of Music for You - Das Gongbad - The Gong Bath 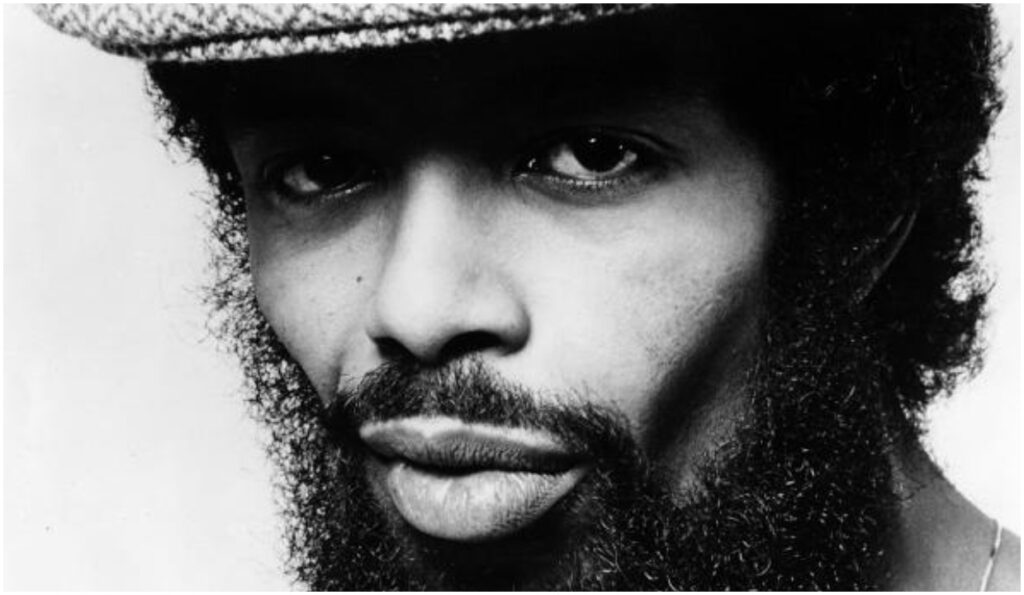 I was listening to a friend named Golda, who was a lot older than me. She was telling me about a concert in the early 60s in a small cafe in NYC featuring the likes of John Coltrane and Eric Dolphy. She said the music was of such a quality that everyone was just in tears.

I listened and then, said to her: I am so jealous. I wish I was there.’ She just looked at me and answered, famously: ‘Now Alan, there has got be some advantages to being 60.’  Yes, she was right. That was an advantage and I am glad she took advantage of her advantage, if you get my meaning.

Well, now I have lived long enough to see a few of the advantages of being 57 🙂 One big advantage is that I have been listening to music long before there was such a thing as Spotify. Why does this matter. Well, I am about to give you 11 crucial pieces of music, you can’t find on spotfiy, and probably won’t even think to look for them, since they aren’t on Spotify. That is one of my advantages and, unlike my friend Golda, I am giving it to you as my gift, 🙂 Please enjoy.

The song I hope all of you listen to

This version of When Did You Leave Heaven by Johnny Guitar Watson, just does it for me. That piano, that voice, amazing. I first heard this song on Brother Nemo’s Out to Lunch Radio Show on WKCR New York in 1997. It took me 20 years to identify the artist and find it on Youtube. Enjoy

Brother Nemo, the DJ, was a huge musical influence. That guy had the good stuff, no two ways about it. Here is another gem that I discovered through him.

This version of 4 sisters is my all-time favorite version.

This is just the most fun song and the truest song ever.

Why this album is not on Spotify I have no idea. It is, in my opinion, his absolute best so I will include a couple of my favorites here.

Not the best upload. It cuts off the first second, but if you want to feel good, listen!

This here is my all-time favorite Eddie Harris song and has a good story to it. I went to see Eddie in 1992 in San Francisco for my Birthday. I had been playing sax for about 6 months by then. The concert was amazing. At the end, he was going to do an encore. The whole crowd was quiet, and so I said in a loud voice, ‘Illusionary Dreams Please.’ Eddie, just looked at me, and said ‘OK.’

Then the musicians got it together and played it beautifully…it was paradise. At end of the concert, I went up to Eddie Harris and asked if I could get the sheet music to Illusionary Dreams. He asked for my address, and I didn’t hear back from him for about 6 months or so, and then one day I got a strange letter from Chicago. It was the sheet music.

I immediately started to learn it, but I was playing my horn next to this open window and, I swear it is the truth, a gust of wind took that sheet out my window and into a space between two buildings inaccessible. I lost that sheet music.

I saw Eddie Harris, again 5 years later. At the end of the show, I reminded him that he had sent me that sheet music, and he asked if I had learned it. I had to answer, No I didn’t learn Illusionary Dreams, I lived Illusionary Dreams.’ 🙂

He is famous for the jazz poem, The Revolution Will Not Be Televised, and while I love that piece, you can find it on Spotify so it doesn’t qualify for this gift, but here are a couple amazing tracks of music to rock your world.

I love the long drones and subtlety of Radigue’s music. Great meditation.

They have a version of this on Spotify that is a woeful 5 minutes long. REALLY? Dig the long version.

Best Happy Birthday Song to Share with a Friend

I bet I have shared this song 20 times. It never gets old.

So there is my holiday gifts for you. Please enjoy and share with others who may enjoy. Blessings.

This website uses cookies to improve your experience while you navigate through the website. Out of these cookies, the cookies that are categorized as necessary are stored on your browser as they are essential for the working of basic functionalities of the website. We also use third-party cookies that help us analyze and understand how you use this website. These cookies will be stored in your browser only with your consent. You also have the option to opt-out of these cookies. But opting out of some of these cookies may have an effect on your browsing experience.
Necessary Always Enabled
Necessary cookies are absolutely essential for the website to function properly. This category only includes cookies that ensures basic functionalities and security features of the website. These cookies do not store any personal information.
Non-necessary
Any cookies that may not be particularly necessary for the website to function and is used specifically to collect user personal data via analytics, ads, other embedded contents are termed as non-necessary cookies. It is mandatory to procure user consent prior to running these cookies on your website.
SAVE & ACCEPT